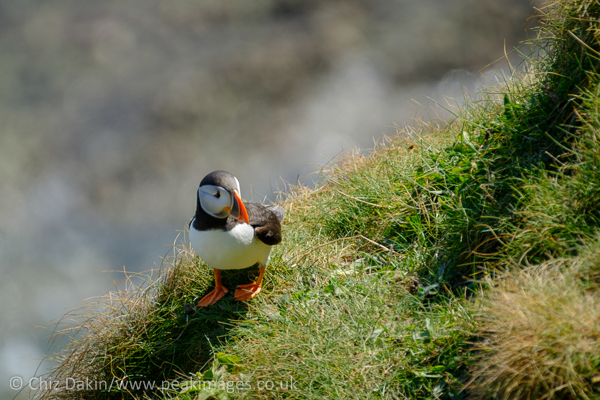 Home » Photography » Puffins still elusive at RSPB Bempton
I had a book launch to go to in Beverley yesterday (one of my fellow Gritstone Coop partners, Colin Speakman, was launching his new Yorkshire Wolds book), so on the basis that the train was unaffordable (at least to get there earlier than half an hour too late, which was no use at all…) I needed to find a double reason to drive.

That second reason was the puffins at Bempton. Still in my huge backlog of as-yet-unwritten blog entries (that I’ve intended to write up but time pressure this year is being even more relentless than usual) is one on seeing the gannets beginning to nest there earlier in April. And gathering huge tufts of grass from the cliff tops to take away as building material for their new nests. I’d hoped to see some puffins there too, but sadly it wasn’t to be. Just too early for them.

So a month later, and surely they should be there in force? Well, errrm, no. It seems there were loads out fishing on the sea next to the cliffs – but I only had time for a cliff-top visit, so they were a bit far away for today.

Some were possible to see hiding in the rocky nooks and crags that unusually make their “burrows” at Bempton.

(Bempton is a rare site for puffins, as being ground burrowing birds, they normally require predator-free islands to breed on, such as Skomer in Pembrokeshire or the Farne Islands in Northumberland. It seems burrowing in deep nooks and crannies of the sea-cliffs is an adaptation against foxes on the mainland.)

But these were very shy and hard to spot, (even with a long lens or pair of binoculars – and a very sharp eye!) and just a few puffin faces seemed to be looking out shyly from the depths of the dark gaps in the rocks. 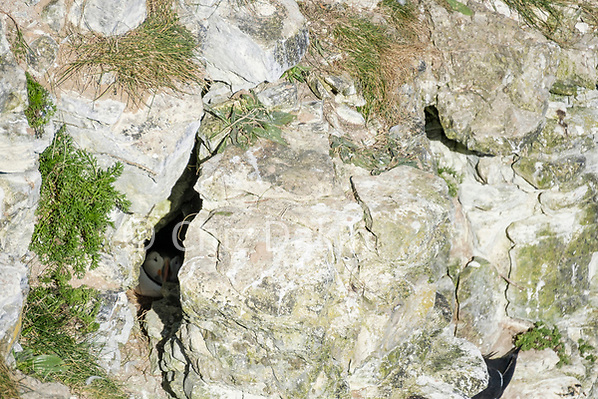 Even then, it took two wildly differently exposed images (then compiled later under HDR in Lightroom) to get this image, as the contrast between shadowy crack and brighly lit crag was so great.

I wondered along the coast a bit further, hoping to see more puffins, but to no avail. I did see a vast range of other birds, but it was puffins I was after! Although I have to admit the sheer scale and geometric order of “Gannet Rock” was quite impressive: 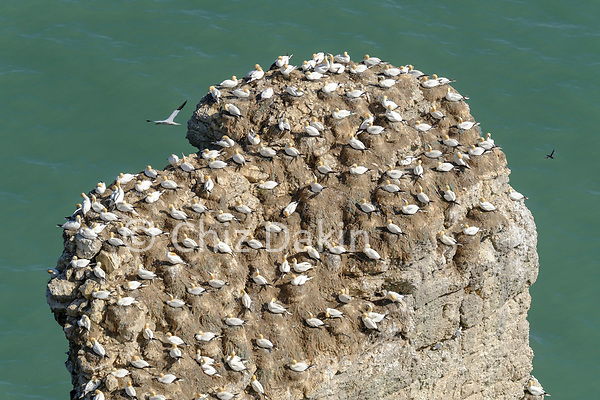 And a few hooded crows were being surprisingly entertaining by the grassy cliff-top paths. 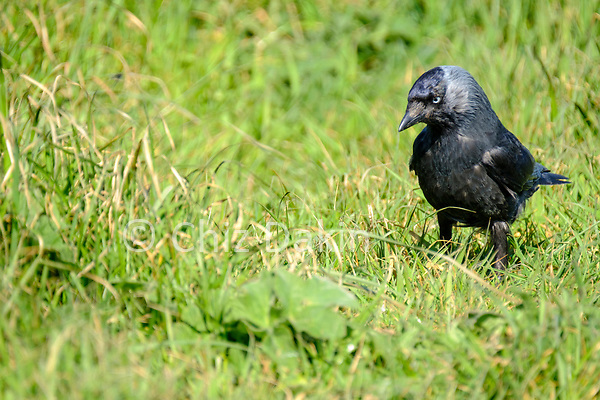 But no puffins to be seen at all, other than the area where a few had been sitting on their eggs in the crags. I wandered back there, and my patience was eventually rewarded. A puffin landing on the grassy strip above the crags. It didn’t stay for long, but it was long enough to aim the camera and take its portrait. It even obligingly turned half towards the camera for me! 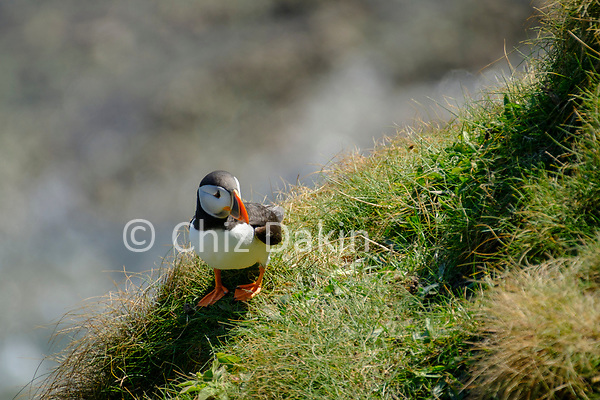 Sadly it was time to go all too soon. I’ve realised from talking to a few others there that it was probably still too early in the year to see the puffins – and definitely too early to see them catching fish and bringing it back for their pufflings. At best they would be sitting on eggs in the nest, which don’t yet need constant feeding! But this year they didn’t seem to even have reached that stage – whether that’s later than normal or not, I’m not sure, but it seems early May is too soon for good puffin photos. I’ll just have to come back a little later – sometime in the next month or two!