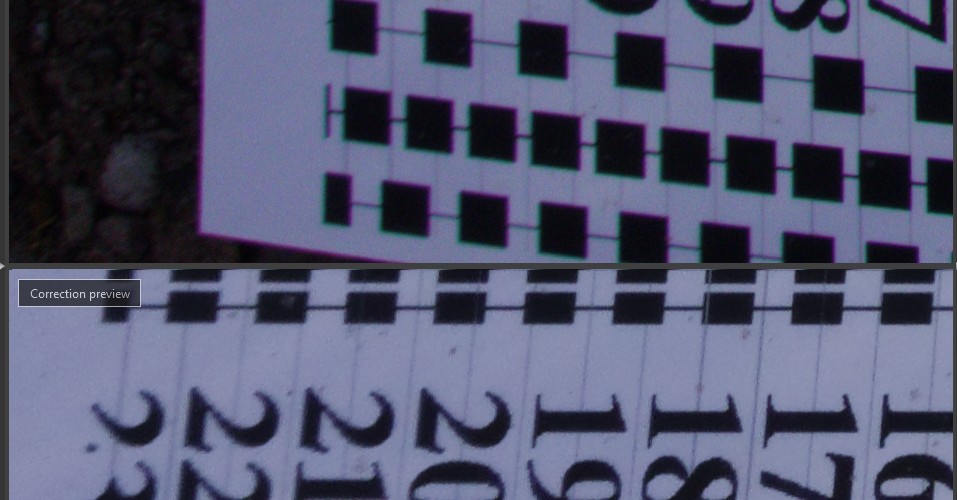 I’d high hopes for the Sony as my main camera on the Patagonian trip, but realistically I always suspected it was going to be a second camera. It’s a cracking camera, don’t get me wrong, and it’s definitely got a place on the trip. But the ability to change lenses is just too useful to give up entirely, there’s still a nagging issue with RAW conversation (which even DXO Optics doesn’t solve 100%), manual focus isn’t the easiest, timelapse will be problematical (I still can’t find the remote app with intervalometer on my phone’s app store) and I’m still not 100% convinced about its video… 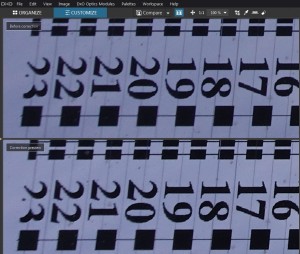 JPG – processed in DXO Optics to remove any lens aberrations. 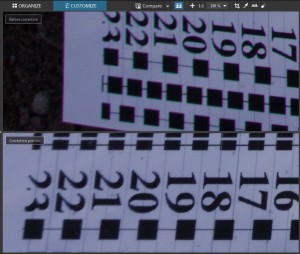 And the JPG seems a better image for corner sharpness no matter what I do with processing!

But really I’ve been needing to reduce the weight of my Canon DSLR system for a good while now – I really cant carry the kind of stupid weight I did on my last “proper” timelapse trip, but I’m equally not willing to give up the level of Image Quality that a DSLR is capable of over any compact camera, no matter how good.

So I’m re-entering the world of micro-four-thirds with a bit of trepidation. I’ve dipped a toe in the water before, with somewhat mixed results. The sensors were surprisingly good even back at the start, but the lenses really hadn’t caught up. Hmm, that sounds a familiar complaint – exactly my whinge with the Sony E-mount system!

Now both Olympus and Panasonic are getting their act together with some very interesting looking zooms and primes that are finally able to challenge DSLR levels. (NB One area where m4/3 doesn’t compete against (yet…) although things are moving so quickly who knows if it will in the future, is for sports shooting – very fast, very long lenses with ultrafast continuously tracking AF of unpredictable subjects. But that’s a specialism in its own right, so perhaps i’m being too picky there.) 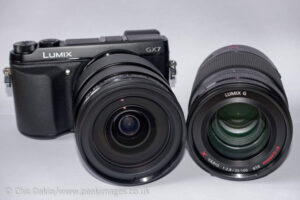 (The lenses I’ve chosen aren’t the lightest available, but compared to those for my Canon, I can take two lenses – the equivalent of 24-200 mm – for less than the weight of one – equivalent to 24-85 (both in 35mm/full-frame terms). Which when you’re carrying a lot of additional expedition kit is a very welcome reduction in weight!).

The weather’s being foul today, so I’ve not taken too many shots yet. But enough to say it’s looking very hopeful as a viable DSLR alternative. 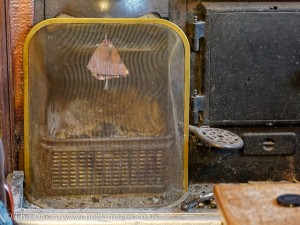 Things I like on a first and fairly quick play:

You may have to wait til I’m back from playing with the ice and wind now for a further review, but by then I should have a much better idea of the quirks and bonuses of both of the new systems.