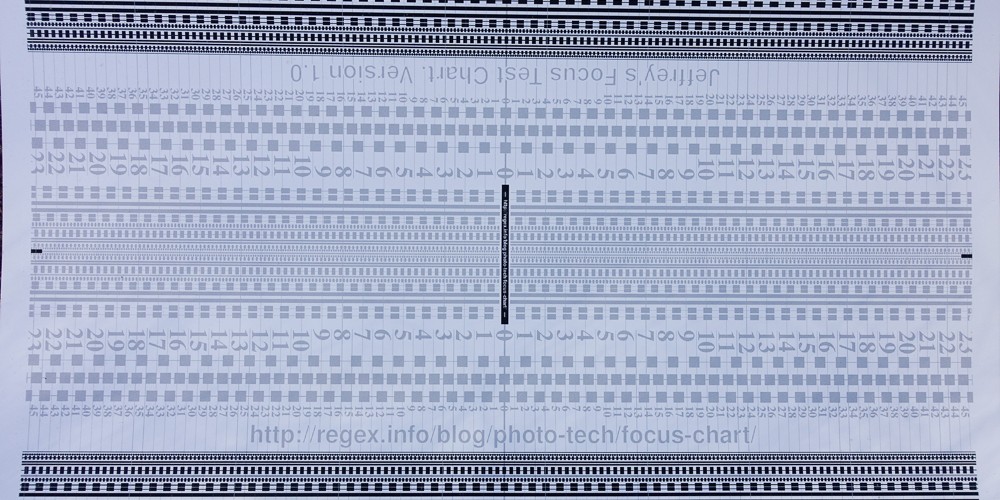 Home » Photography » Sony RX100mk3 further thoughts
In brief, this camera is a lot more capable than my initial thoughts, but it does have some limitations, which will affect some more than others.

My copy did indeed show corner softness. But… when I tested it by shooting a RAW+JPG image of a handy printout of Jeffry Friedls test chart, the softness was really only noticeable in the RAW file.

Which suggests that Sony have some magic lens correction formula that they haven’t yet shared with Adobe Camera Raw (LR or PS) but they implement themselves in camera.

This leaves me with a dilemma – do I shoot RAW and hope that a correction becomes available, shoot just JPG (shock, horror, could I really be contemplating this?!) despite the inherant loss of detail and lesser ability to correct things later (although it has to be said the JPGs out of camera are pretty good) or shoot RAW plus JPG, fill up my cards more quickly and probably reduce battery life further. Not to mention the hassles of keeping track of 2 versions in LR (which to my mind doesn’t play too nicely if you need access to both versions of the file).

At the moment the latter seems the least worst option, but I’m undecided still. 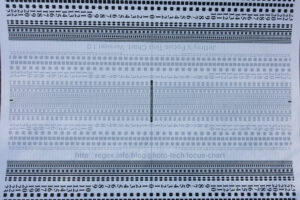 On the plus side – I haven’t got a Friday afternoon copy!

It’s a gimmick… A slightly useful gimmick in that you can shoot remotely with it and it respects a 2s delay which allows you to get the remote phone out of shot (unlike most wireless DSLR remotes). But the image shown on the phone is so low res as to be useless for focussing (in reality checking focus after the shot) and the app itself is basically limited to “press shutter” and “exposure compensation”.

Has an awkward motion of pulling it out after popping it up, but that’s something you would get used to. It’s also a lot clearer to read when you take the rocks out of your eyes and notice the diopter 😉 Oops…! It’s still not as good as eg the Oly EM-1 or Fuji XT-1, but it’s sufficiently better than I’d originally thought that it may have some uses when a third (non-tripod) point of contact is essential for reducing camera shake. I probably still prefer live view, (which is lighter on battery use) but then I’ve got used to that on the tripod with my DSLRs.

Yes, a camera this small ought to be able to do timelapse! But it’s going to be hard. See manual focus below and also at the moment I’m failing to find an intervalometer option. Playmemories allegedly has a timelapse app. But I’m **** if I can find anything of the sort. Either in the app itself or as a seperate app on the app store (Google Play for me, Sony Android phone). If anyone does know where it’s lurking please tell me 🙂

Isn’t easy. More testing to be done on this, but coming from a DSLR, I’m finding it about as much of a PITA as on the Canon G1X. As for manual focus in the dark… not sure that’s going to be possible so far, but again a myriad of other things to do has prevented proper testing on that so far, so that’ll have to be in a future report.

I’m not 100% convinced about the video, but suspect some is just a matter of learning the quirks and working around them.

In theory it’s supposed to give a much better quality readout than many as it reads the whole frame then downsizes it to 1080p (rather than skipping lines). In practice, my first attempt failed to notice it came factory set at 50fps (oops!) and moire on hill-grass was truly evil. At 25fps this was much better controlled, although still noticeable in places.

Right now I’m not 100% convinced you truly have manual control over exposure, I may be wrong on this, but need to do more testing to be sure.

And there’s an annoying “breathing” effect at the start and end of capture – where it is equally far more sensitive to the slightest hint of touch (particularly in a panning shot).

That said, as long as manual exposure is there, the workaround is just to allow for a few wasted frames at start and end of capture. Not impossible for what I shoot, just a pain.