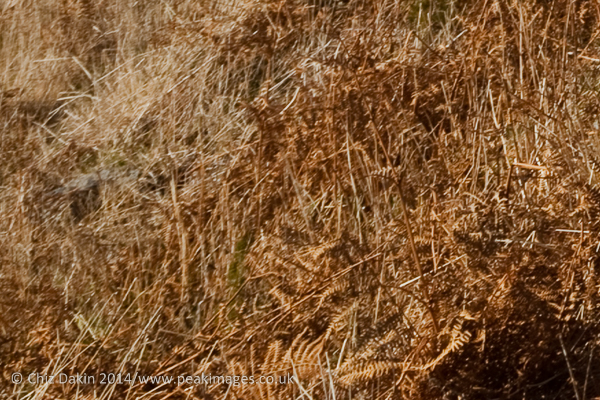 Home » Photography » Canon 5DS – why I’m unhappy about a return to the MP race
I’ve long been a Canon user, although recently a desire to reduce the weight of kit I carry has lead to me experimenting with a Panasonic GX7 and a Sony RX100 mk3. Both of which are very nice cameras and a lot lighter than the Canon 5mk2 or even 650D! 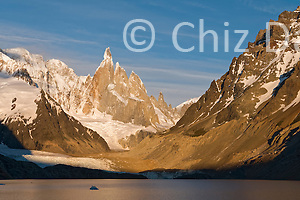 Image from the Panasonic GX7 (16MP)

But although I can see the great benefit a digital version of medium format will bring to a few very high end architectural and landscape photographers (primarily) who have their images used at very large sizes for close viewing, I have to admit I’m rather dismayed to see 50MP headlining the specs of the Canon 5DS.

Why? Because along with this and the recently rumoured Sony/Mamiya medium format rangefinder, it heralds a return to the mega pixel race of previous years. Why is that a bad thing? Because it’s an easy hype for the marketers rather than an improvement that will genuinely benefit the majority of users. 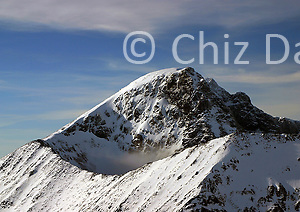 An image from a 6mp camera (Canon D60) which has made a great A3 print (hanging on my own walls for years). Do we really need more than that?

As I state at the start, it’s not that I’m completely against high MP cameras – for a few high end professionals they can be what’s needed to get their specific job done. But for the majority of us, most pros included, increased MPs are simply a red herring and in some cases a disadvantage to us. Why? Because more than 10 years ago 6MP sensors were capable of producing fantastic quality A2 prints. A2! That’s double your average magazine double page spread or size of print many good amateurs will print at and 4x the standard A4 print most folks will print on their home PC (if they print it at all).

Has a modest increase in MP size helped with that? Undoubtely yes, to a certain extent. But advances in noise reduction, dynamic range (the amount of shades of grey (sorry, it seems you can’t write a blog post today without mentioning that!!) a camera can see between it’s blackest and whitest extremes) and colour depth in my opinion have been far more important than any increase beyond about 12MP. 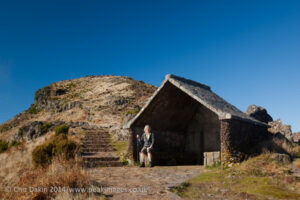 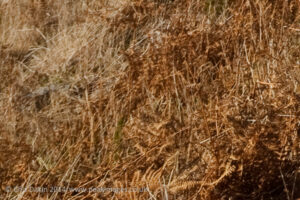 Increasing the MP after all makes each image take up more space on your memory cards and hard drives, more memory and processor to process, makes any imperfections in the lens more obvious (especially towards the corners). (Remember how the 5mk2 with 24-105mm kit lens was really unsharp in the corners when it first came out? Until they fixed some of the lens imperfections in firmware. And the image above wasn’t one of the worst I encountered, just one of the first I could find for this post from back then!)

It’s not that long ago that all a camera manufacturer had to do to sell more cameras was say “my cameras got more MP than the competition”. Well, yes, it was an easy sell for the marketers, but did it really translate to better images for most? Not in my opinion. The priority really needs to be on better quality sensors (like Nikon/Sony have done for the last few years) not a return to the marketing hype of “bigger numbers of MP”, if we’re to see “noticeable for the majority” improvements in image quality from new cameras.