Home » Cycling » N equals 1 is dead N plus 1 might have a point
For a long while I’ve been a great fan of one bike to do all (N=1). It simplifies a lot of things – which bike do I take today? The one I have! Where do I store them all – one bike doesn’t take half as much space as N+1. And I can afford to spend a bit more on that bike if it’s my only bike – rather than splitting the hard-earned across several. 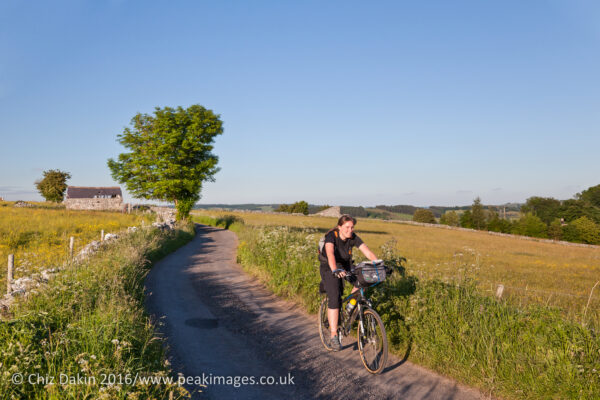 I thought I’d found the perfect bike 7 years ago. A Thorn Raven with Rohloff hub. It wasn’t cheap, but I found one that was second hand. Only 50 miles under it’s wheels before it’s previous owner developed a back problem that prevented him riding (he swapped to an electric bike).

Since then we’ve done a good few thousand miles and had loads of adventures together. All the research for two guidebooks (Peak District and Cotswolds), a Coast to Coast and back, around the Cairngorms MTB to name but a few escapades. And it’s been fantastic for my off-road skills – the longer wheelbase and heavier weight have contributed to stability on rough terrain, which has really helped me develop the confidence to tackle rougher tracks than I’d have ever thought possible. It’s awesome for carying heavy loads too – whether that’s a load of photo gear, or cycle camping gear -without affecting the steering or stability. Or most importantly, safety and grin factor of downhill whizzing 🙂

But… recently I’ve been falling out of love with it. At least on road. The truth is, it’s me that’s the problem. I’m overweight and unfit compared to a few years ago. Despite best efforts. And now the Raven’s weight does feel very heavy on-road or unladen. That Rohloff hub – which is fantastic for not losing the chain mid-gear change and all other downsides to the derailleur system, and for lettting me change from top gear to bottom while stationary at traffic lights -well, that isn’t light either… Don’t get me wrong, the Raven’s still wonderful off-road or if I have a heavy load, but the grin factor just isn’t there when not carrying a load on the road. There’s no longer a spring in our step when setting off – or enough get up and go factor when encountering a hill.

And while I was out in Australia earlier this year – I had the chance to hire a carbon fibre road bike… The Norco Tactic 105. That was a bit of a revelation. Talk about chalk and cheese – they’re designed for such different purposes they might as well be different species! I’d always thought n+1 was for those with money to burn and to be honest, road bikes really weren’t something that appealed. But, more on that later, as I’ve changed my mind!

(In fairness I ought to state that even when firmly fixed on the concept of n=1, I still actually had two bikes 😉 I kept my old 90s era Marin Eldridge Grade when I got the Raven – put slicks on it and it became my “town bike”. But the division was simple – the Raven went everywhere but town, the Marin was leavable in town while I ran errands, visited shops, the cinema, pub etc).