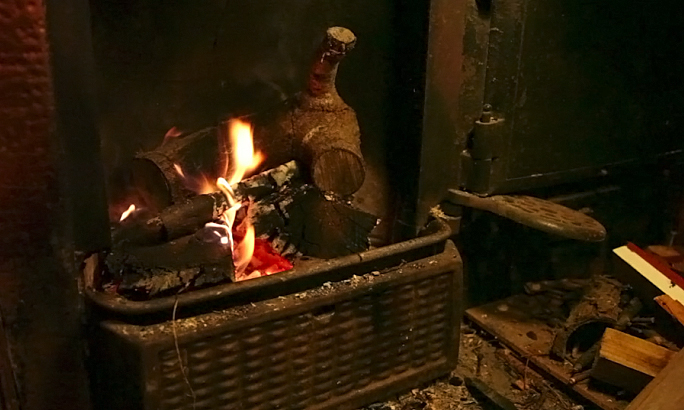 I was very puzzled this morning. I was trying to write what should have been a very simple section on aperture and ISO.

But my Canon 5mk2 didn’t seem to be playing by the rules. I selected true manual “M” rather than one of the saved custom functions (C1, C2, C3). But it didn’t matter what settings I plugged into it -after 1second of shooting the camera had it’s own opinion about what the exposure should be and adjusted the ISO and shutter speed settings to what it wanted, not what I’d asked for.

It even allowed me to say I wanted a shutter speed of below 1/25s – which logically shouldn’t be possible (it would mean the camera is recording for longer than a frame can be displayed at!).

But didn’t appear to really be recording at the slower shutter speed I’d asked for.

This confused me for a long time – I even went out and shot some dodgy footage of cars moving to try and figure out what’s going on.

Google didn’t seem to have much answer either. Until I found a thread on Planet5D with a comment from Anthoiphone – all about LiveView and Exposure Simulation. Seems that if the LiveView setting is on Exposure Simulation, then it doesn’t obey manual exposure settings, and just goes to auto-exposure, particularly auto-ISO (based on footage I shot outside and indoors of a log fire) and if the manual shutter speed is less than 1/30s, then it speeds up to that – regardless of what you’ve set.

Changing the LiveView mode to Movie View if it was set on Exposure Simulation (ExpSim) seems to give you back manual control.