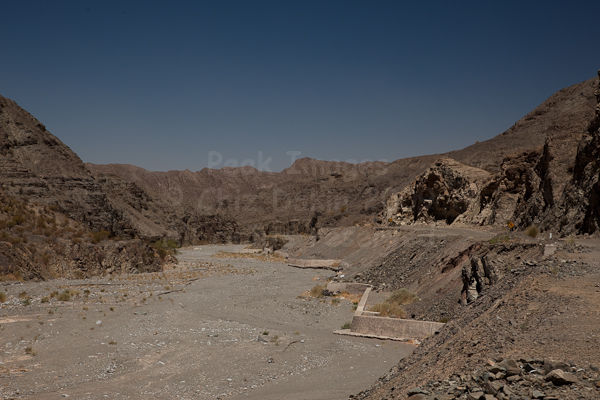 Home » Photography » Zonda departure from Rodeo
So I’ve now spent 4 nights here, and today I really have to go. After the winds got too strong for me, the experts came out to play, and I got some more great shots. They were a really friendly bunch too – and it was great chatting to them after the sun went down. Was invited to the thermal pileta for a post-windsurf soak, but I was already knackered, and sadly had to sort some things out that evening before my eyes said “Zed”.

But as ever, best laid plans don’t always work out – I’d just cooked the last of my rice and pasta sauce when Octavio mentioned he was cooking pizza for everyone and I should really join in! Turns out it was an impromptu birthday party for his mate, who came to stay for the eve. He played pretty good guitar too! (And I wish I’d been more awake to talk more to those who had only arrived that day but – total knackeredness from my earlier windsurfing exploits had set in- I did stay up way later than I thought was possible, but eventually the eyes said no more, we’re shutting now, whether you take us to bed or not!

I really don’t want to leave here, it’s a great place, and everyone I’ve met has been fantastically friendly. Definitely a place to come back to.

So now its time to head south and east. Sadly I now have no time to visit Ichigualasto nor Talampaya, and I’ll probably not get to the mountains west of Mendoza either, though I’m still hoping for a night squeezed in in Aconcagua NP. Time is so short though, that I’m beginning to suspect that’s also a pipe dream and will have to added to the list of places to visit on a future return trip!

So after a quick final visit to Puerto de Palos, (I’m keen to see what the lake looks like in a Zonda wind – which it has for the first time since I’ve been here today!) we set off for San Juan.

Apparently flat water in a Zonda wind is typical – the Zonda is a hot lee-side of mountain wind and the direction is blows in doesn’t encourage waves to form on the lake. It’s also surprisingly less strong than the more typical afternoon katabatic winds – that is a surprise, as “everyone” (non-windsurfers of course!) has been telling me so far how strong and horrible the Zonda is – apparently its like the European Fohn wind, or America Chinook wind – very hot, and makes everyone all irritable and unwilling to work.

Anyhow, all too soon it’s off to San Juan, where I’m giving Nico (another windsurfer who’s been staying at the hostel) a lift to. We take the quieter back road through La Flores, where I fill my car at the petrol station. Although Emil recommended it as having “clean” fuel, it turns out later this probably wasn’t the case. Dirty fuel in Argentina is apparently an all too common problem. But that’s a later story!

Dry valley on the backroad to Ruta 40 and San Juan

The scenery is quite dramatic, especially a dry valley and a very large flat area, that looks like it was once a huge lake. We stop for a few pictures and every time we stop, the wind reminds us that les windy than Cuesta del Viento katabatics is still very windy! We also really appreciate the feeble aircon for the limited job it is doing – it becomes apparent that it is working more effectively than it feels – it’s just exceptionally hot outside. (I later hear it may have gone up to 43C that afternoon!)

We rejoin the Ruta 40 very shortly before San Juan, and then its time to look for Nico’s hostel. I just about give up on the tried and tested – drive towards the centre, then down one of the cross streets, and the name of the road you want should become obvious at some point – and stop to get out the central street map in the Lonely Planet Argentina guidebook, and discover that I’ve stopped just around the corner from the street needed! Perfect navigation!

Shortly after leaving San Juan, a strange orange light comes on. I’ve seen this one before, but can’t remember what it means, other than I have a vague feeling it’s not good news. The destruction manual for the car (thoughtfully provided by Sixt, the rental car co) doesn’t help me much either – I can’t translate the Spanish!

So as I’ve got phone signal for the first time in ages, I ring the hire co, and ask their advice. They suggest it’s likely to be dirty fuel, especially if I didn’t last fill up at a major petrol station in a major town. They ask where I am, and as that’s out of town, heading towards San Luis and the car seems to be running ok, we agree I should carry on the 80km to the nearest town marked on the map, and seek a mechanic’s advice there if the light hasn’t gone out.

Only one problem, the town marked on the map turns out to be just a few houses, and no sign of even a village shop or petrol station, let alone a mechanic to ask! And I’m now well out of mobile signal range. So I carry on hoping the next town (another 80km or so) is a better bet. It isn’t. Next stop Quijadas. It’s getting pretty late by the time I arrive – gone 7pm. Do I stop or carry on? Next blog will reveal all!