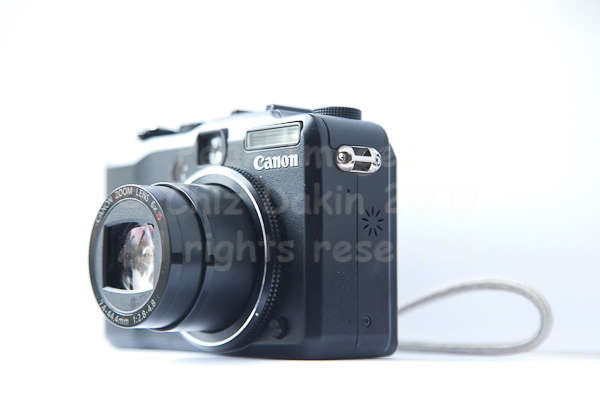 Home » Photography » G9 brick :(
Ages ago I bought the G9 as a small lightweight “go anywhere” camera, and until recently it’s been good that. It’s only for places where I’m hesitant to take the SLR, but for that use, its great.

This weekend, I’ve just discovered the video option on it (ok, I knew it was there all along, just I’ve never played with it before!), but in doing so, I seem to have turned the camera into an instant brick 🙁

We were out cycling over the weekend, and I was experimenting with shooting video as I went, when all of a sudden the camera just stopped working… totally dead, with the lens stuck out.

Nothing I could do would change this – not even the standard “something in the camera’s software has got it’s electrons in a twist” solution of taking the battery out, putting it back in again, and then all is (usually) happy once more.

Looking on the web, it seems this isn’t an uncommon problem. Causes range from getting grit or dust trapped in the lens extension mechanism, drops and knocks, vibration and random sudden battery death.

Given that the camera appears to have no power at all, even after apparently charging the battery fully, I’m guessing it may be a dead battery issue. Fingers crossed that’s the reason, rather than vibration from the fairly rough tracks we were exploring being the true culprit!

Now to find someone else nearby with the same camera to try a different battery 😉 – will update this as I find out more about what’s up with it! 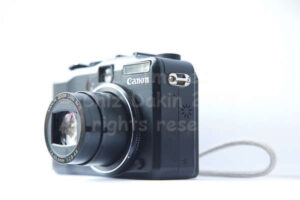