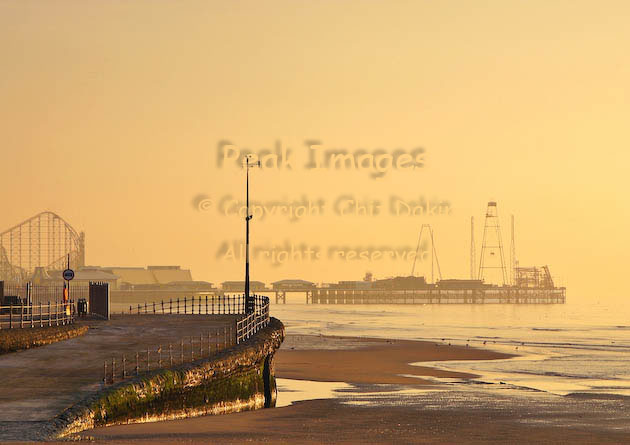 I’ve just given a talk entitled “A Photographer’s Journey” to a couple of image clubs in Derbyshire. (These differ from the more commonly found camera clubs as their main purpose is not to compete (either individually or against other clubs), but instead the main ethos of the club is to discuss and learn from images, especially those produced by their members.)

Although the two audiences were very different (one was very easy to engage within the talk, while the other enjoyed the talk very quietly, although talking to individuals afterwards, it seems with at least as much interest) it was an exciting experience, and builds upon a few talks I’ve given to camera clubs and other organisations in Derbyshire over the last couple of years.

The talk works on two levels, it’s primarily about travel photography of the landscape and wildlife variety, and it also relates the journey I’ve made myself as a professional photographer over the past few years.

[singlepic id=1764 w=320 h=240 float=right]The talk starts with a few of my early images, such as this image of Blackpool (left) which is one of the earliest I took where I knew for certain that the image would work before I pressed the shutter button. Contrary to the opinions of one long-ago camera-club judge – who shall be nameless to protect the guilty(!) – it’s not a photoshop creation – it was winter sunlight through a thin fogbank that gave such an amazing colour to the image! But it’s still one of my best sellers to date.

The talk covers many locations I’ve been fortunate to visit, fairly briefly in the first half, before concentrating in more depth on an epic journey across the Top End (North) and Far Side (West) of Australia over 3 months in 2008 and the Spanish Sierra Nevada which I “discovered” as an awesome location for tuition last year in the second half. By popular request, I’ve also managed to squeeze in a few icy landscapes, and scarily cute penguins from my very latest trip to Antarctica.

I’m very happy to come and give my talk elsewhere – please contact me to discuss it further (I’m pretty reasonable with costs, especially in the Derbyshire area or if its an area that I’d be visiting anyhow at that time)