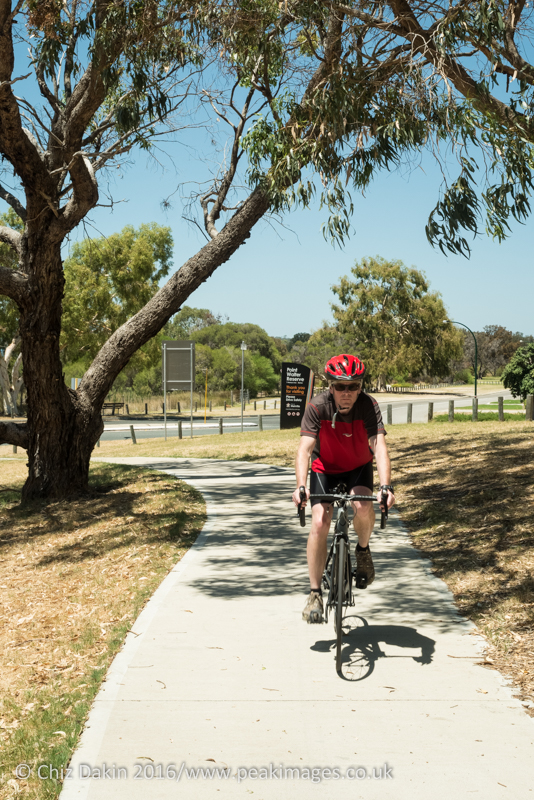 Weight: This actually is the most critical one, as the heaviness of the Raven was discouraging me from riding. Having re-discovered the Marin, that’s been partially alleviated, but even the Marin could be lighter. So 15kg (as on my Raven) is far too heavy. 11.5kg (as on my Marin) is the absolute max, but if I’m spending money, it doesn’t make sense to buy something that doesn’t improve noticeably on that – so say 10kg max for a new bike. The Tactic, which I love, but won’t go off-road and won’t take panniers is 7.5kg. The Marin feels much lighter than half-way between the Tactic and Raven!

On or off-road: If I’m honest I think it’s a serious limit to not be able to adventure off-road to some extent, especially as CX bikes are so capable on that front. I accept it won’t be able to cope with as rough terrain as a true MTB, but CX bikes appear to have the perfect weight to strength compromise to enable moderate off-road exploration. So I’m reluctant to give ground on that with a pure road bike. 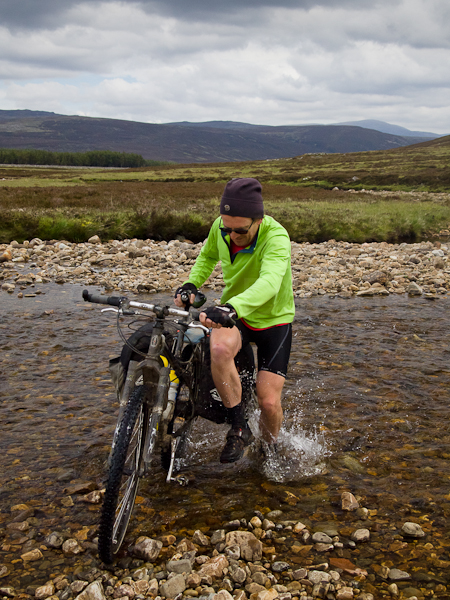 This would be much rougher terrain than I’d expect the n+1 to cope with though!

Ability to carry kit: I’m not the lightest of packers and I’ve never understood how road racers go all day with nothing other than a bike pump and a couple of puncture patches for spare kit. But it seems that bikepacking kit is at least worth investigating further, if that can spare me the problems of a rear rack.

Frame materials: I am worried about carbon fibre. It’s relatively fragile to unexpected knocks and I can’t say I’ve had none on the Raven or the Marin. And it’s only expected to last for 7 years, which seems a bit short. (For example there’s still plenty of resale value on my Raven at 7-8 yrs old!) But it’s oh so light 🙂 Aluminium seems to have all the disadvantages of carbon – relatively fragile, hard to mend, short life, but without the advantage of really light weight. Steel seems wonderful – if it can be found in a light enough frame – a rarity these days, although my Marin proves it can be done. Titanium – is still an unknown for me. Must find out more on that, but wouldn’t surprise me if it’s similar to aluminium.

Wheel overlap: Test riding the Jamis threw up a really unexpected curve ball. Wheel overlap – ie the risk of toes catching the wheel as it turns. It was a very narrow clearance with my feet clipped in – out of clips (as I often do on rougher terrain, coming up to a gate, somewhere I know I’m going to stop) the risks of feet catching seemed too large to accept. 650B tyre size might be the way forward on that, if geometry is too compromised on a CX bike.