I was out in Malta in January for a few days. One of the natural highlights of the trip was seeing the Azure Window. 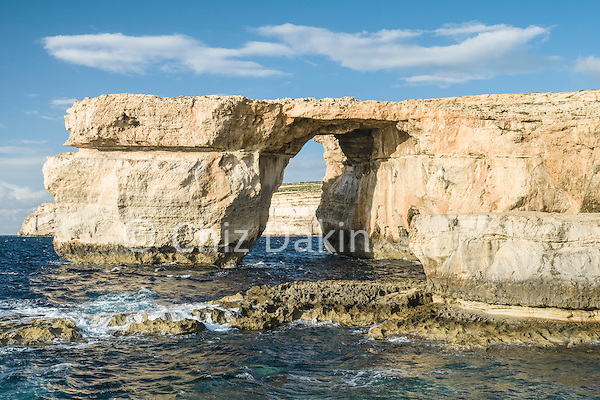 This natural arch extended the limestone cliffs across a layered platform and down a supporting column into the sea.

It was an iconic landmark of Gozo (the second largest of the Maltese islands) and was perhaps even better known as the Game of Thrones location where Daenerys married Khal Drogo. 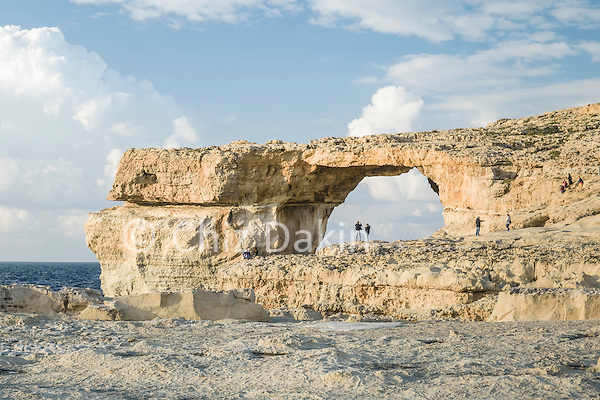 So it was a real shame to hear that it had collapsed in a large storm a few days ago. Coastal erosion – a natural process – has claimed one of Malta’s iconic landmarks. And although the same process will eventually create new arches and stacks, unfortunately geological time works on a rather different scale to human lifetimes.