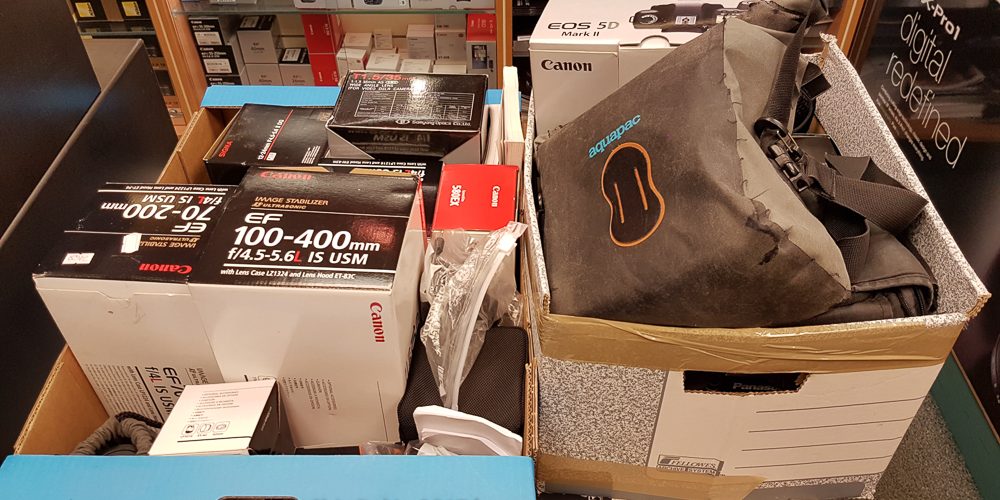 Today was the day I finally said good-bye to my Canon gear, and also my m4/3 gear (Olympus and Panasonic). 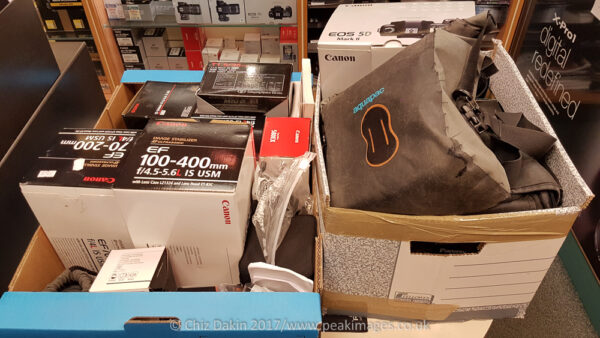 The Canon 5D mk2 that was my professional workhorse for so long. That’s been on press trips abroad, been to Antarctica and went across South Georgia on expedition and captured some amazing moments under the Northern Lights in Norway. That was one of two workhorses for some night-time time-lapse work I did – and whose image quality and resolution was unsurpassed by anything else I’d used to date… 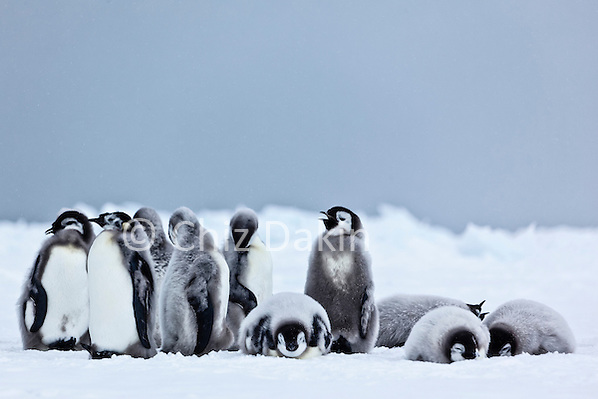 It was so heavy (especially with its full-frame size lenses) that I could no longer face taking it up mountains, or on the bike, or on skis etc etc. So hasn’t been used in the past two to three years…

The Canon 650D that was a lighter replacement. And did great, and became my workhorse with the fabulous Sigma 17-50 f/2.8 lens. But was never quite as good as the 5mk2 for image quality (well, it shouldn’t be really…). And was still not particularly light given that most of the lenses were the same between the two. 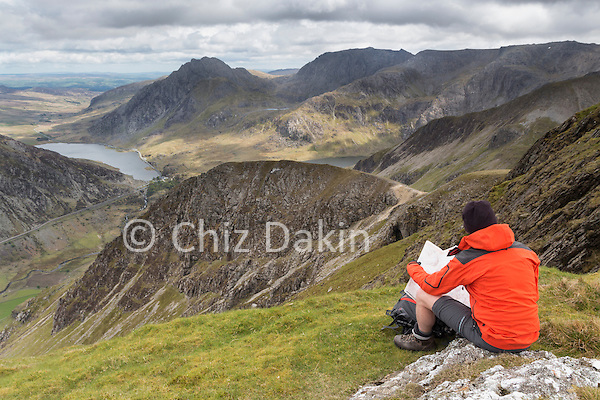 Next was the Panasonic GX7 that I bought as a “lightest possible camera that still has good image quality” for an expedition to Patagonia. That became my mountain walking workhorse – and the one I used to shoot most of the images I’ve had published in the last couple of years of magazines and books. It was lighter still and in particular the lenses were lovely and small – especially the f/2.8 14-40 and 35-100. And in good light, it produces fantastic results – such as this shot of Cerro Torre from Patagonia. 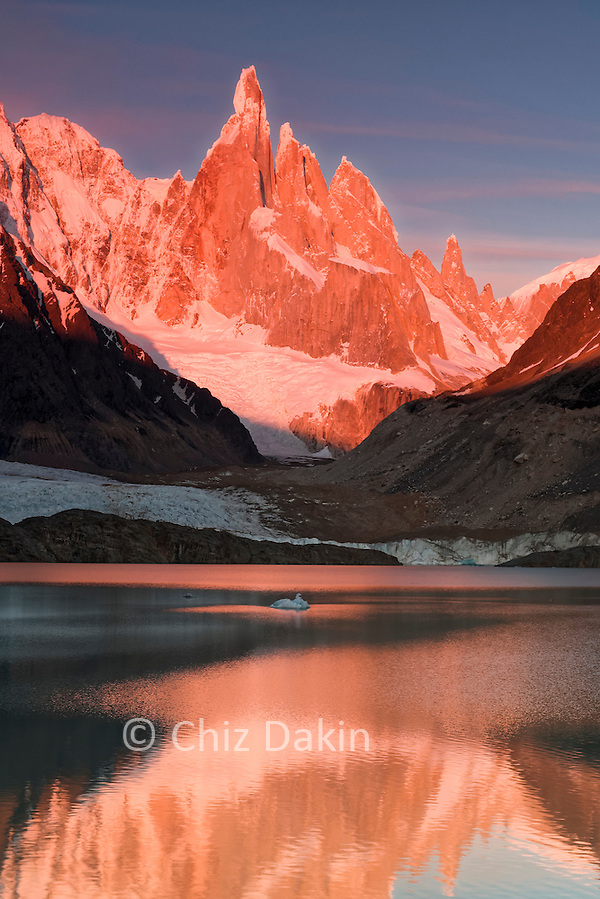 But… in poor light it really didn’t do so well. And I was getting very fed up of wading through too many “muddy-looking” shots taken in the rather more typical dull grey clag we get over winter here. Rejecting all of them as not being fantastic, then having to pick one that was “adequate enough”, just never stunning. I also had to effectively trade image stabilisation at the wider end (Oly lens on Panny body) for better water-resistence and a touch-screen. (And I have mixed feelings about the touch screen – it was extremely intuitive and useful, but settings could easily get changed unintentionally).

Along with the Panny, I got a Sony RX100 mk3. Well, I still have that, just for a bit longer. But it’s about to go on sale privately. It’s tiny for its power, was very competent – even in poor weather, has a range of video options and a very nifty foldy out view-finder for those that care about such things. And it was only ever intended as the lightest possible backup camera that was good enough on expedition. But…. I really just couldn’t get on with its menu system. It drove me nuts. And just about every useful setting seemed to be buried deep in it. Some folks find it fine. I’m just not one of them. 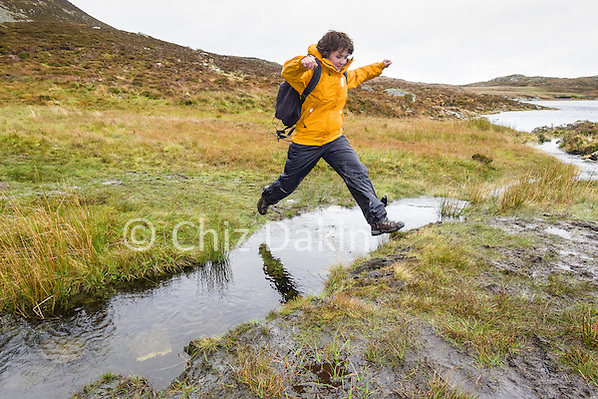 If I could have the resolution and IQ of the Canon 5mk2 in the size of the Sony RX100mk3 and some of the niceties of the Panasonic eg the electronic levelling line, the built in intervalometer, the low weight and bulk of the whole interchangeable lens system. Oh and some of the lovely Canon lenses – such as the 70-200 f/4L, just in a smaller package!

And then I read about the Fuji X-T2. I’d considered its predecessor the X-T1 when choosing my replacement workhorse camera for Patagonia and beyond. But, its dials seemed too retro. I didn’t have a lot of experience with film SLRs before digital, and it seemed to hark too much to film days and manual settings. It also didn’t do video (a critical issue at the time, less so right now as time pressures from other work has meant I’ve had no time to develop that side of things further), its auto-focus wasn’t great – and there was an issue with whether lightroom could process its RAW files at all (due to the revolutionary non-Bayer sensor), and even if it could, whether the results for greens such as typically found in landscape images were that great. 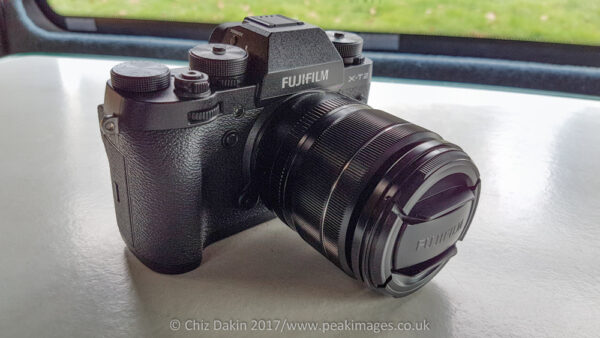 Roll on a few years, and Fuji’s sorted all those and more. It’s right up there with the best for video, AF speed has been massively improved, as have any RAW/landscapey “greens” processing niggles (although I do wonder if part of that issue was some photographers were over-processing some images?). Either way, long solved by firmware, let alone the upgraded sensor of the X-T2. And as for the dials – well after the Sony experience… let’s just say they’re great! This time around they feel remarkably intuitive. Not having to delve into menus to change ISO is fantastic. Not having to scratch my head over which is which for aperture and shutter speed when shooting completely manually (which I didn’t do often, but was sometimes necessary), and even the strange aperture ring…. It’s an oddity, but I can see its uses.

Overall, the “kit” system (which is broadly comparable as an entry level starting point that can be used for professional work to the GX7 plus the 14-40 f/2.8 pro Olympus lens – or the Canon 650 plus Sigma 17-50 that was the prior workhorse) is even lighter than either previous system. Although it’s different – the X-T2 body is heavier than the GX7, the lens is lighter. But if that is replicated across all lenses, then that means a lighter system overall. It’s too soon to say if I’ll stick with the kit lens, but I’ve heard some fantastic reports of it – and buying it as a kit means I’m effectively getting a £600 lens for £300. So no loss if I do upgrade in the future! 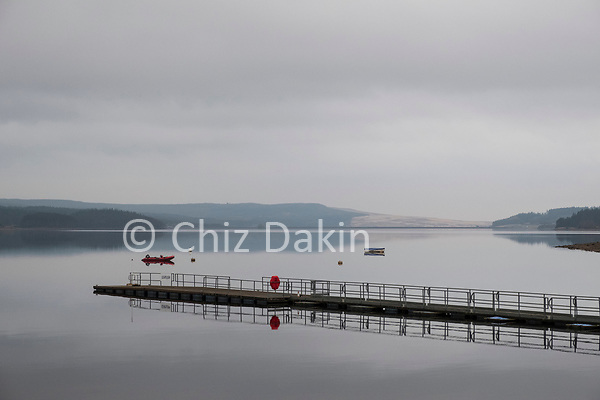 (It was far from the best quality – or even quantity! – of light on this first day of shooting, but on first impressions the Fuji held up very well).

I’ve also treated myself. I really really didn’t intend to invest in a long and heavy lens this early in my experience with the system, largely in case I didn’t get on with the system in practice! But… the 100-400 with extender was on such a good offer that it was actually daft not to get it now, rather than wait or buy second-hand without the extender and have to pay full price for the extender. I was intending to get the 55-200 second-hand instead – but that will have to wait a little for me to save up some more earnings! And while the 100-400 is only ever going to be a “short distance from the vehicle” lens, in the first few plays I’ve had with it, it’s stunning! Handheld shots at 400mm at ISO3200 on a poor weather day (grey, mizzly, almost coming up to dusk) – sharp as a tack 🙂 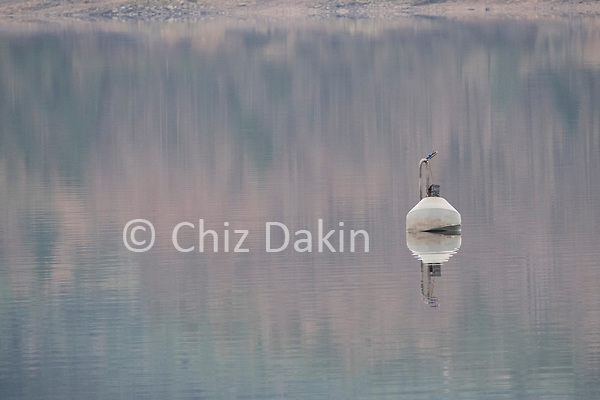 Only time (and how it performs on assignments) will tell if the Fuji X-T2 system is really the right choice for me, but so far, I’m really impressed and swapping virtually all my previous kit for it does, if slightly scary at the time, seem the right move!