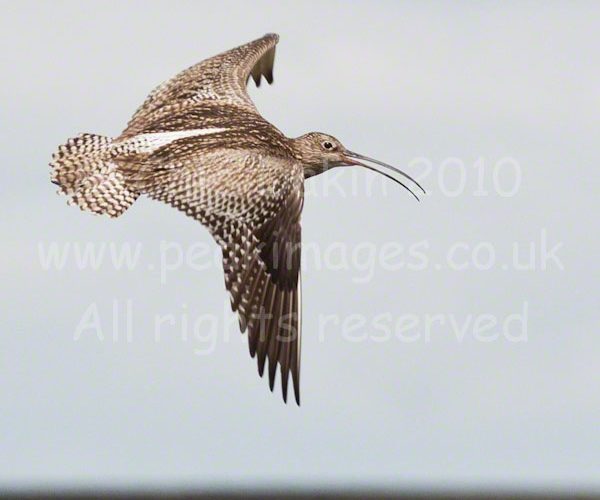 Home » Photography » Cycling and Curlews
Cycling really must be the best way to get around – covering the distance far more efficiently than walking, but slow enough that you can appreciate the countryside around you. The sights, sounds and smells (mostly!) that the insulated moving box (aka the car) takes away from your experience, all come to life on a bike.

Low-flying Curlew with moorland edges behind, in the Derbyshire

Earlier this week I was out recceing a route (for a new cycling guidebook to the Peak District that I’m currently writing and photographing) and as I stopped for yet another brief write-up, my friend Andy noticed a curlew just sitting in the field 15m behind the drystone wall beside us. As quickly and quietly as I could, I got out my camera and shuffled over to get as close to the wall as possible without disturbing the curlew. As I got closer, it turned out it wasn’t just one, but three curlews, two of who seemed to be squabbling. Mating behaviour perhaps?

Being on a cycling route recce, my choice of photo gear was very limited, but I was very glad that on that route I was carrying my lightweight zoom lens. (A Canon 70-200mm f4L that I really should have sold when I upgraded it to the 100-400, but it’s quality and light weight was always just too tempting to finally say goodbye to, which has come back into it’s own for cycling photography.)  It’s not the fastest to autofocus, but the length was long enough to capture something worthwhile at that range.

Close-up of low-flying Curlew with moorland edges behind, in the Derbyshire

The curlews flew overhead and back and forth between that field and its neighbour for 5-10 minutes making a veritable aerial display. Was it mating behaviour or not? I really don’t know. It looked like it from where I was. I hope I wasn’t too close and upsetting them, but other than perhaps on one occasion where one flew directly at me (while I cursed the autofocus!) they seemed to be far more concerned with each other than me. Eventually one flew away over the fields to the south, and the other two settled down in different parts of the field in front.

We carried on quietly, stopping a few minutes down the road to exchange views on what a wonderful experience it had been and how lucky we were, and also to discuss how large curlews really are. I had no idea that the curlew is such a large bird – roughly the size of a large duck. Having heard them above, but never seen them so close before, I’d always thought they were nearer in size to a blackbird – I now know better! And having read up a little bit more about them, I now know that curlews are the largest wading bird in Europe!

Had we been driving through the Peak District, we”d never have seen the first curlew that alerted us to the display that followed, and even if I had I’d not have been able to stop safely to watch without blocking the narrow road! Cycling has many advantages, not least those of health and fitness – bird photography wasn’t one I’d have thought of before today, but curlews and cycling proved to be a good mix!